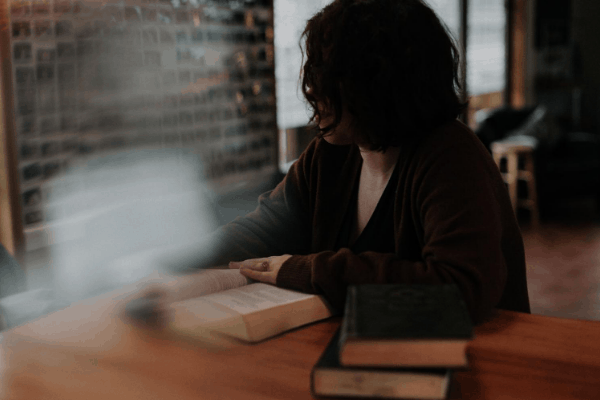 We’ve compiled a list of resources that may be especially helpful to non-Indigenous folks when it comes to challenging racism against First Nations, Métis, and Inuit people and communities.

Read any memorable books lately? Our staff members have, and they all have one thing in common: powerhouse Indigenous women authors. Check out this great list, and commit to reading at least two or three this year.

In 2016, the federal government launched a national inquiry into the countless missing and murdered Indigenous women and girls in Canada. The final report from the inquiry “reveals that persistent and deliberate human and Indigenous rights violations and abuses are the root cause behind Canada’s staggering rates of violence against Indigenous women, girls and 2SLGBTQQIA people.” The report reflects the testimonies of more than 2,380 people, and contains 231 Calls To Action – some of which are directed at individuals like you and me. Read the report, and consider your role in making change. Start by taking on at least two of the actions in meaningful ways.

Are you getting a full picture from your daily news sources? Whose stories and perspectives are missing or often misrepresented? Try seeking out sources that focus on Indigenous news every morning, like CBC Indigenous, APTN, or Windspeaker.com.

This incredible list from reporter Kelly Boutsalis includes light-hearted podcasts like Métis in Space and New Fire with Lisa Charleyboy, alongside more serious offerings like Connie Walker’s Missing & Murdered: Finding Cleo (and a few shows hosted by men are given honourable mention, like Canadaland’s Thunder Bay).

We interviewed Connie Walker about Finding Cleo last year when she won the 2019 Landsberg Award – you can read more about it here.

We pulled together a list of five must-see films by Indigenous women filmmakers that are sure to inspire. Check it out and watch one this weekend!

Join us on Friday, July 31 for a free conversation with award-winning Métis writer, Katherena Vermette. Her first book, North End Love Songs, won the Governor General’s Literary Award for Poetry. Her stunning novel, The Break, was a bestseller in Canada and won multiple awards.

In this article, reporter Missy Johnson highlights how some Indigenous women and girls use TikTok to share everything from fashion, to comedy, to social issues and activism. If you use the video app, you can look up and follow these talented TikTokers today.

We know the list doesn’t end here, so please share any resources you’ve found helpful in the comments.